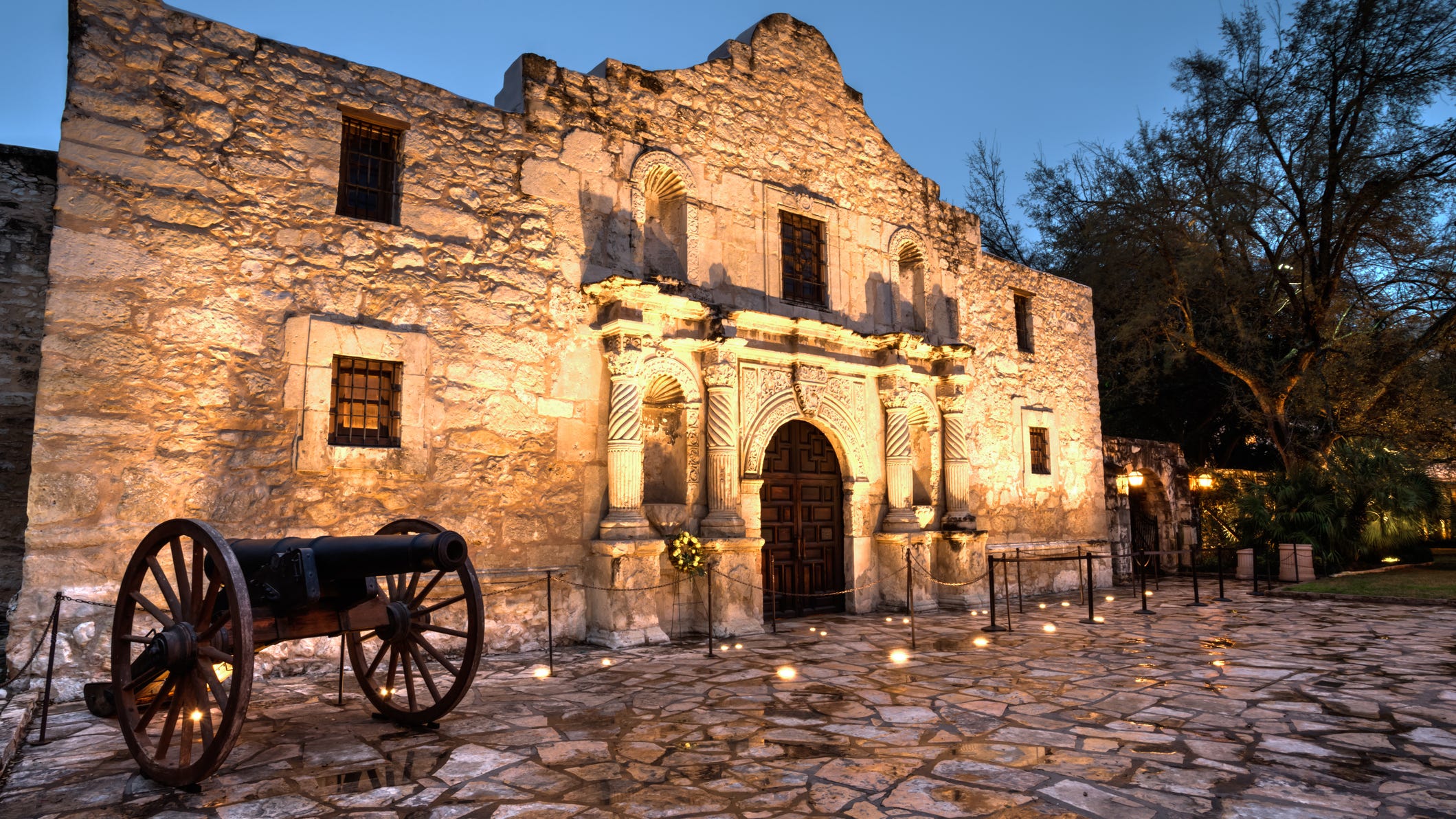 Rich in Culture, Customs and Charm

San Antonio, Texas is a city that is not only rich in history and culture but is also filled with modern attractions that will have you continuously wanting to explore more.  History and heritage combined with a dynamic art scene and one-of-a-kind chef driven culinary experiences will entice and excite.  From the River Walk to the Alamo, Missions to Tea Gardens there is a multitude of options that are sure to impress.  The San Antonio International Airport is just eight miles north of downtown, so once the wheels are down, the adventure begins!

-Fiesta San Antonio is the city’s biggest and most attended festival; 10 days long with more than 100 events and 3 million people in attendance

-The San Antonio Zoo is the 3rd largest zoo in the nation and has over 3,500 animals

-The Alamo is the most visited attraction in all of Texas, receiving more that 2.5 million people annually

-Largest Mexican market outside of Mexico, the El Mercado has over 100 restaurants, shops handicrafts and fresh produce stands

-Hemisfair, site of the 1968 World’s Fair, is well into the second of three-phase development plan to become San Antonio’s very own Central Park a place where you can eat, play and relax

-The Pearl has been transformed from a rundown old brewery to perhaps the city’s most high-profile shopping, dining, and entertainment district

-$23million transformation of the Alameda Theater